Marineland Canada is an infamous captive marine mammal park located in Niagara Falls Ontario Canada, which has one of the worst records in the world for deaths of orcas, dolphins and beluga whales. Details of animal abuse and neglect were brought forward by 15 employees in 2012 in a widely published expose in the Toronto Star newspaper. Marineland has a 50 year history of systematic abuse of animals, people, the environment and the legal and political systems. (Source)

Recently activist, Mike Garrett @THEMikeGarrett has been served with a 1.5 million dollar lawsuit by Marineland. This lawsuit follows several weeks of Mike standing on public property and offering leaflets to people exiting Marineland Canada. At the very beginning of this peaceful action of public protest the owner of Marineland, John Holer, was captured on video threatening Mike with violence in an attempt to intimidate him from exercising the fundamental freedoms guaranteed under the Canadian Charter of Rights and Freedoms.

In their claim against Mike, Marineland has made numerous false and unproven accusations about his activities near the park. Along with monetary damages they seek to limit his abilities to engage in peaceful and legal opposition against Marineland.

Unfortunately, Marineland is a giant corporation that has limitless resources and is picking on an average citizen who chose to stand up and fight against the ongoing atrocities of Marineland. Mike needs help to retain proper and competent legal representation to fight Marineland on behalf of all of us. If we choose to allow Marineland to successfully sue Mike, then unfortunately this means they can and most likely will do this to anyone else who choses to stand up for their beliefs and fight to shut down Marineland.

For anyone who believes that this is just cause, believes that we all have the right to stand up for our beliefs and wants to be a voice for the countless animals and marine mammals at Marineland Canada, then please consider helping Mike by donating whatever you can.

While I do not know Mike personally, I know what he wants to stand up and fight for and I support him 100% in his fight against Marineland!

For more information and how you can help Mike visit: http://www.gofundme.com/3o192g 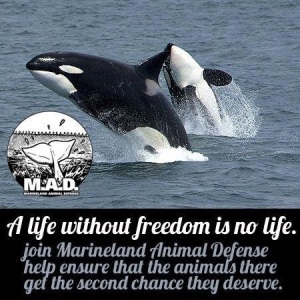 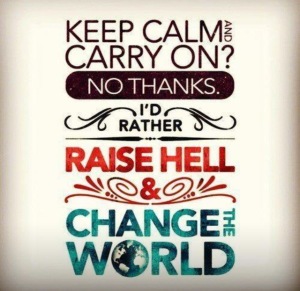 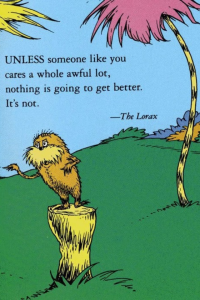 For all the animals and marine mammals captive at Marineland Canada.

There was an error retrieving images from Instagram. An attempt will be remade in a few minutes.