Gray whales have a hump and a ridge of sharp bumps along their back, instead of a dorsal fin, and can be between 40 and 50 feet long. They are a type of baleen whale, meaning they filter food from the water through special bristly structures in their mouths. Gray whales stay close to shore and feed in shallow water. Their migrations take them between feeding and breeding areas, swimming as much as 12, 000 miles per trip.

Critically endangered western gray whales migrate into their summer feeding grounds near Sahkalin Island, Russia in May or early June and then return to their winter feeding grounds in the the South China Sea in late Autumn.

The eastern population of the gray whale can be found in the Bering and Chukchi Seas between Alaska and Russia during the summer feeding. In the winter, the eastern gray whale migrates south along the west coast of the US to Mexico to breed and have their calves.

The Gulf of California’s San Ignacio Lagoon is one the best places in the world to see gray whales with their calves. The calm, warm waters of the lagoon are a safe place for young whales, free from predators like killer whales. Locals in the area, call gray whales “friendly ones” as they have an unusual tendency to approach whale watching boats and check out the occupants. 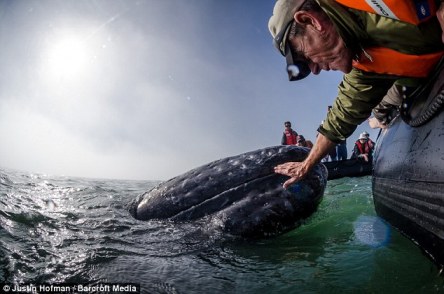 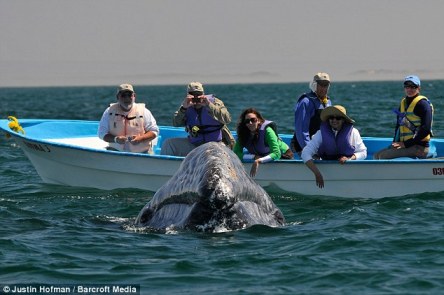 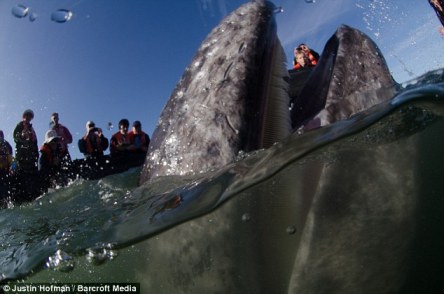 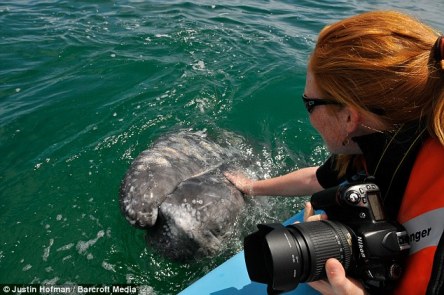 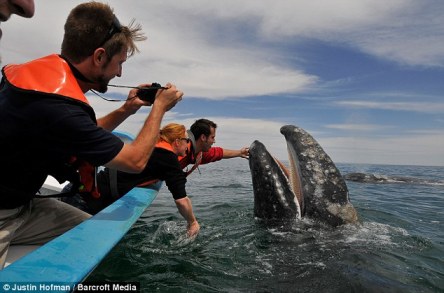 Threats: Oil and gas development, entanglement in fishing gear, and collisions with ships threaten gray whales. The western North Pacific gray whale is on the verge of extinction because of such threats. The waters off Russia’s Sakhalin Island, a main feeding habitat for them in the summer, are being targeted for oil and gas development. In the eastern Pacific Ocean, the potential for oil and gas exploration in the Bering and Chukchi Seas also exists. Whales are very sensitive to noise and such industrial activities generate massive underwater booms. The gray whale must get an entire year’s worth of food during those summer months and any disruption could have significant impact on this process. 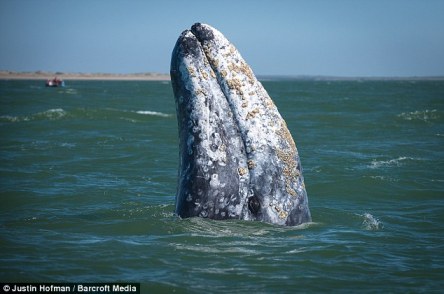